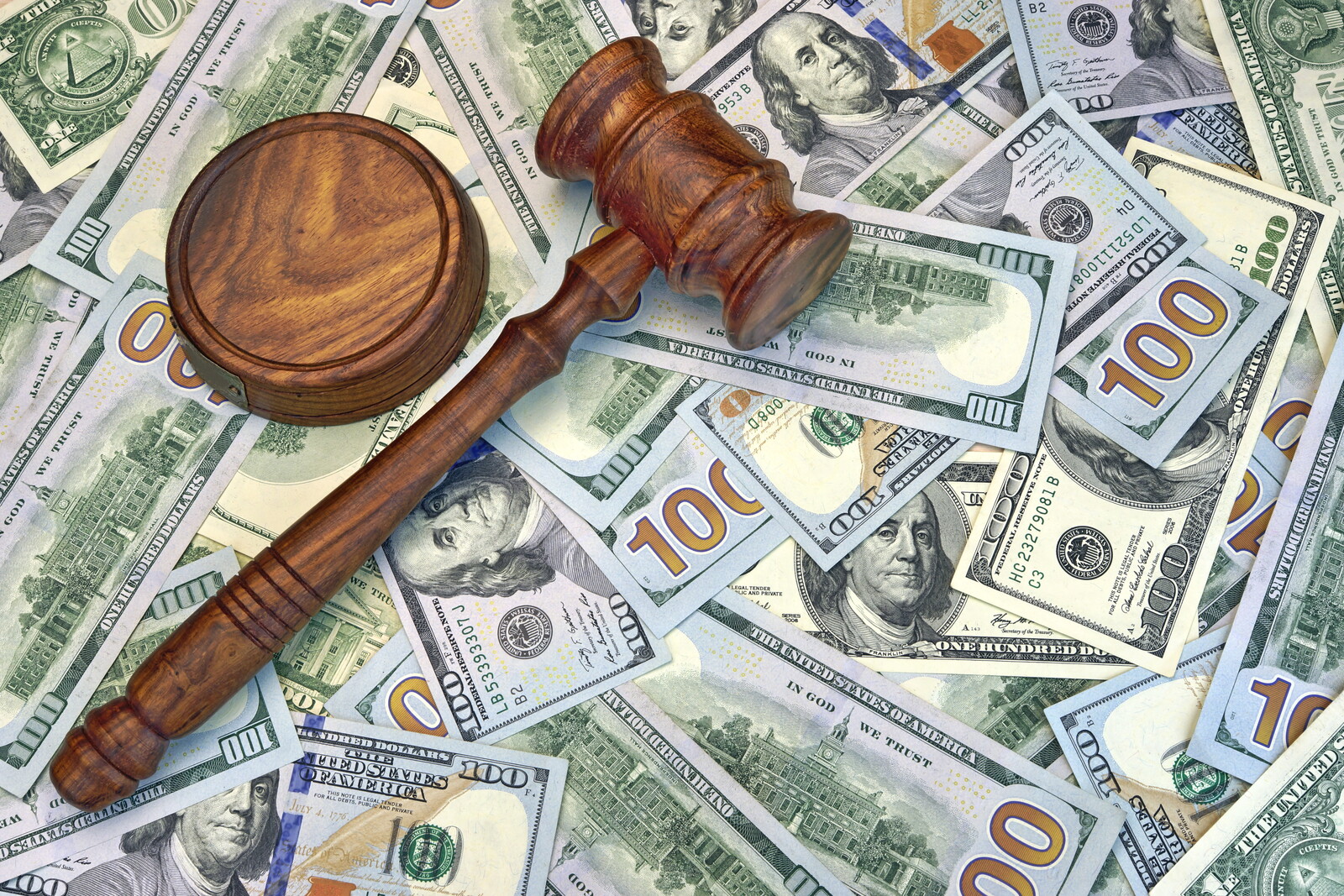 This week the U.S. Department of Health and Human Services (HHS) Office for Civil Rights (OCR) announced the resolution of four investigations related to the HIPAA privacy rule.

Two cases were part of the HIPAA Right of Access, bringing the total number of enforcement actions to twenty-seven since the initiative began. Another case included misuse of social media in response to a negative review. 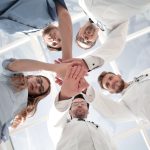 What are common HIPAA violations and how to avoid them?

How to defend against common cyber-attacks